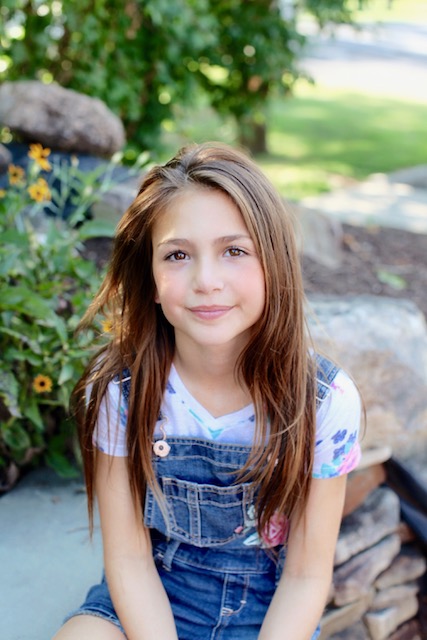 Shayne Anneliese Coleman Born November 28, 2006 in Philadelphia, Pa. is an American film and Tv actress. Shayne started acting and modeling at 18 months old. She was noticed by producer Matthew Bonifacio at her older brothers audition in NYC. She is known for the her role as Andrea Murphy on Fox television’s “The Following” starring Kevin Bacon and Shawn Ashmore.